The Next Big Thing – Energy & Property

Lower energy prices for mining will be essential over the coming years. The cost of energy to miners is their single biggest expense. China was recently the main centre for mining as energy was relatively cheap. China housed in excess of 50% of all global miners but that has now been drastically reduced as the government is developing its own digital currency.

Texas is now the destination of many miners as they are being offered long-term cheap energy contracts. Based in the middle of rural Texas lies Dickens County, and they have agreed with Argo Blockchain that they can build a 320 acre mining facility.

Is Bitcoin here to stay? This is an interesting question as a recent survey by JP Morgan of 1,500 investors showed that 49% considered Bitcoin to be a temporary fad, while 51% said that Bitcoin is here to stay. But judging how crypto is moving into property and art sales, albeit slowly, plus the explosion in cryptocurrency derivatives, suggests that cryptocurrencies and NFT’s are here to stay.

However, a dark cloud still hangs over cryptocurrencies as some platforms /exchanges are allegedly being used for money laundering and terrorist financing. Recently London’s Metropolitan Police confiscated £114 Million of cryptocurrency which is believed to be linked to international money laundering. America will reach a point where there will be a shadow financial system which is beyond the reach of regulators and will be unable to combat tax evasion, money laundering and other forms of illicit finance. Soon the SEC in the USA, the FCA in Great Britain will be demanding that proper regulation is put in place by cryptocurrency companies and cryptocurrency exchanges. 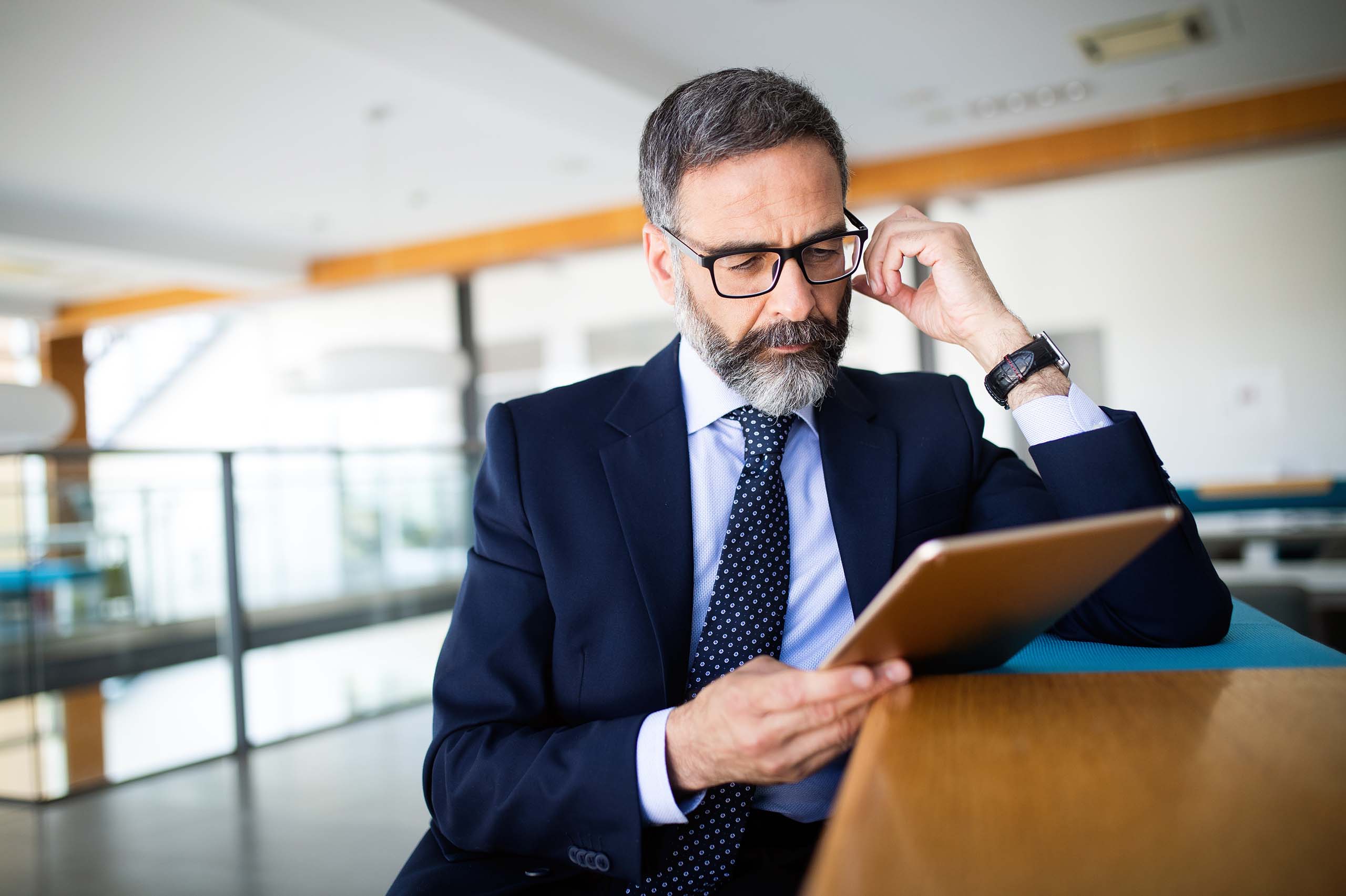 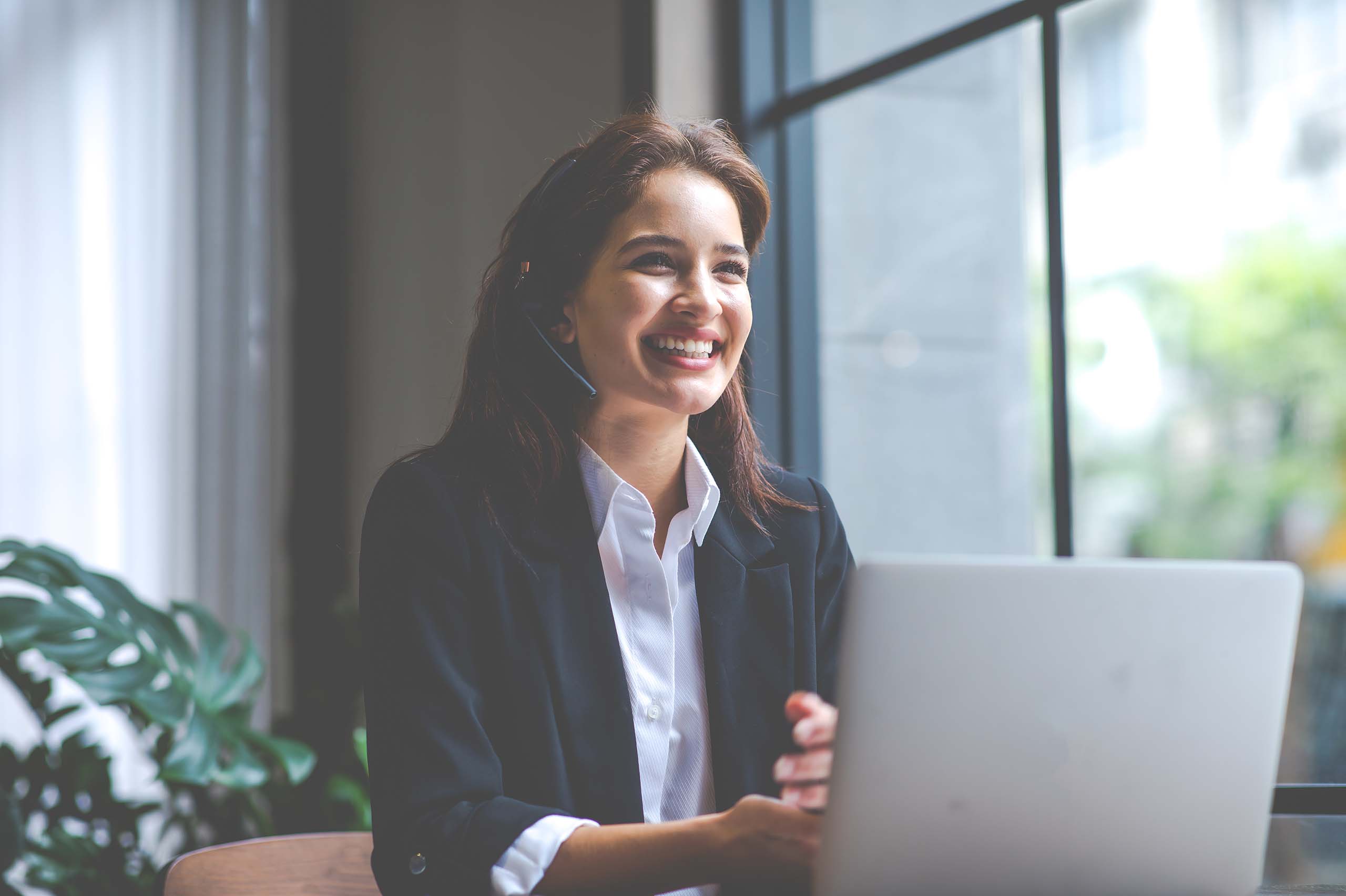 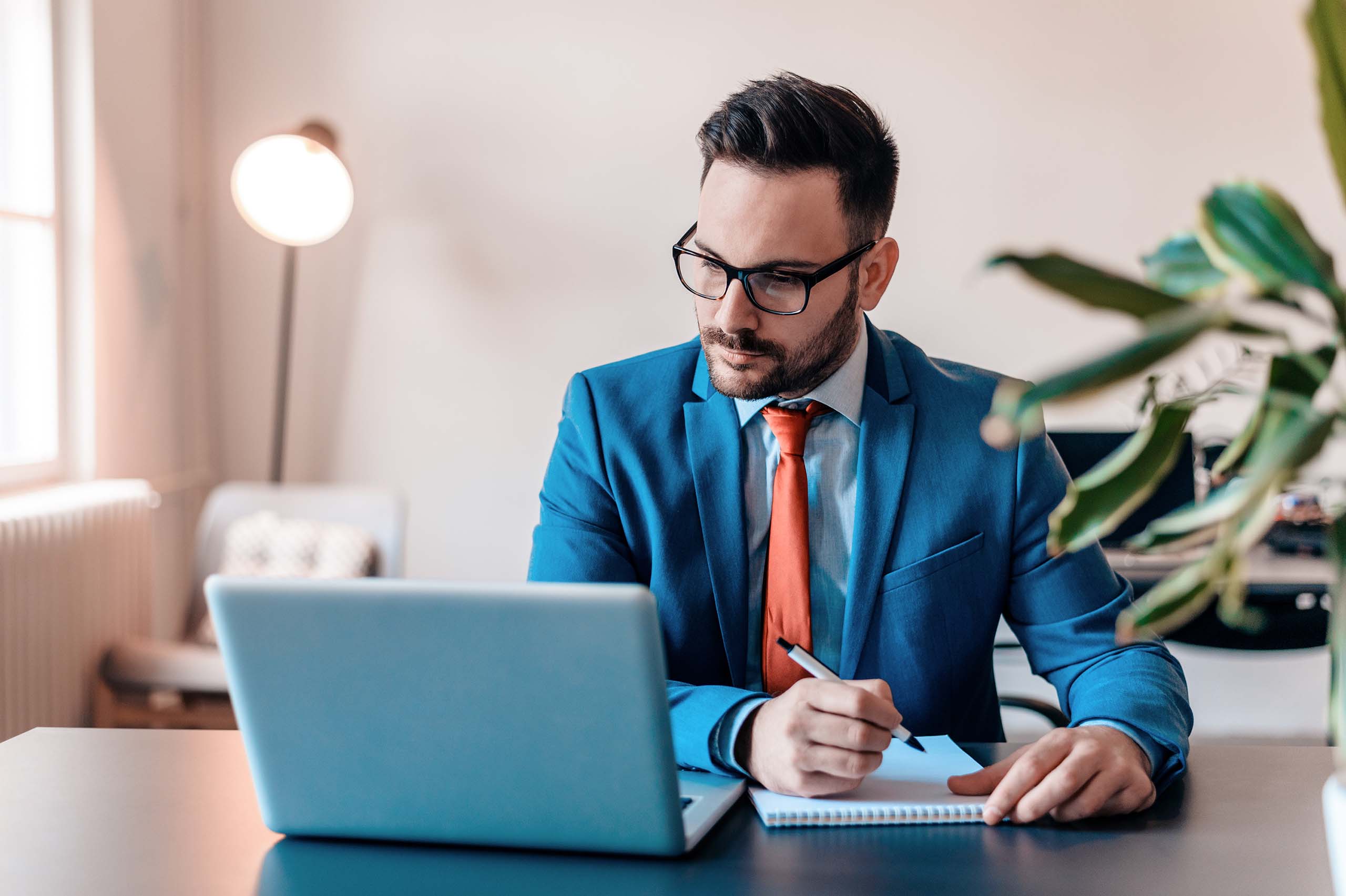